Invite 2 more people from your org and get snacks! 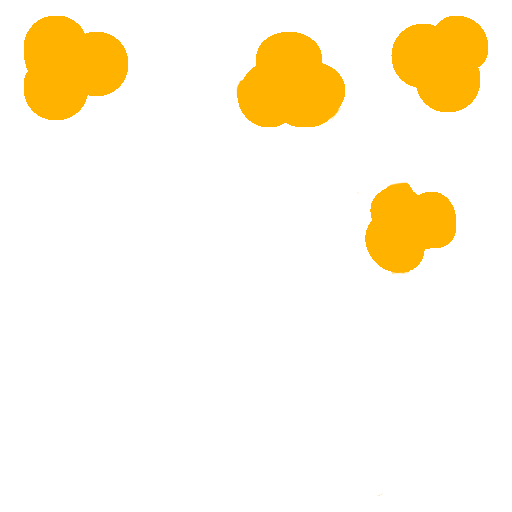 We believe that building a welcoming environment for all Upstream event participants is an important part of professional, mature open source, and also simply the right thing to do.

Because of this, all Upstream event speakers, stream commenters, and Tidelift employees pledge to make participation in Upstream a harassment-free experience for everyone.

Examples of positive behavior, that we seek to support and celebrate, include:

Examples of unacceptable behavior, that we will handle as described below, include:

All behaviors should seek to build an environment that is positive and constructive for everyone, regardless of age, body size, disability, ethnicity, sex characteristics, gender identity and expression, level of experience, education, socio-economic status, nationality, personal appearance, race, religion, or sexual identity and orientation.

This Code of Conduct applies whenever a speaker or discussant is speaking or otherwise communicating through the Upstream website.

This Code of Conduct also applies within any other communications channels hosted by Tidelift, including with Tidelift employees.

Tidelift does not generally monitor the personal social media accounts of Upstream participants, but we can take such activity into account when it impacts the environment for contributors of a lifted project. This Code of Conduct does not replace any existing policies of participating companies or open source projects. Where such policies exist, participants are expected to follow both policies.

If you believe you or others have experienced behavior that violates this policy, you can report it by contacting Tidelift at conduct@tidelift.com. This address reaches Luis Villa, our head of community, and Brenna Heaps, our developer engagement lead. Tidelift will promptly review all reports, and maintain the reporter's confidentiality. Tidelift believes that mistakes can be an opportunity for learning, and we will respect and encourage genuine attempts to listen, apologize, and improve future behavior. When education and apology are insufficient or inappropriate (including but not limited to severe or repeated behaviors) we have the right and responsibility to remove any speaker, attendee, or other participant from the event.

We are responsible for clarifying the standards of acceptable behavior. As part of this, anyone involved with Tidelift or a project associated with Tidelift is encouraged to ask questions about these guidelines by emailing conduct@tidelift.com. We will strive to respond promptly to all good-faith questions.

We will also seek to regularly update this Code of Conduct and other Tidelift documentation to reflect what we've learned.

Tidelift employees are held to a higher standard than lifters. If they create an inappropriate situation, they should expect less leeway than others.

This Code of Conduct is adapted from the Contributor Covenant, version 1.4; used under the terms of CC BY 4.0

Other sources that have inspired this document include: