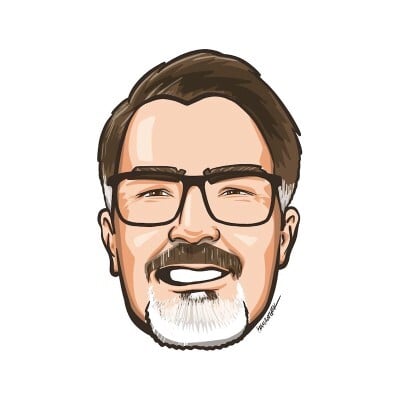 Developer documentation: The easiest way to get started in open source
12:30 PM - 1:00 PM EST
Getting involved in the open source community early in your career is a smart move, for many reasons. When you help others, you almost always get help in return. You also make connections that may last your entire career, helping you down the road in ways you won’t anticipate. But how do you get started when you’re right at the beginning of your career? While imposter syndrome is something nearly all of us deal with even after years of experience, it’s very real when you’re just starting out. Don’t let your inexperience stop you from getting into open source. Instead, turn that lack of experience into a valuable asset.
About Erik Gross

Erik Gross is a developer, author and speaker. He co-founded The Tech Academy, a software developer boot camp with graduates all around the world. He has also co-authored six technology books, including You Are Not Stupid: Computers and Technology Simplified, which breaks down the mystery of computers for anyone. When Erik was much younger, he served in the U.S. Navy, where he operated nuclear reactors and taught electronics, digital computers and nuclear engineering in the Naval Nuclear Propulsion program. Erik has decades of experience as a trainer, architect and developer, working at companies like Pluralsight, IBM, and PGE. He would love to hear from you.