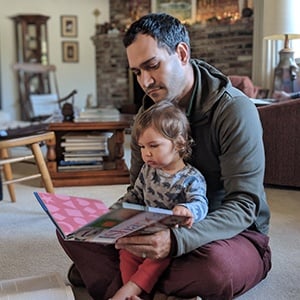 Luis Villa is co-founder and general counsel at Tidelift. Previously he was a top open source lawyer advising clients, from Fortune 50 companies to leading startups, on product development, open source licensing, and other matters.

Luis is also an experienced open source community leader with organizations like the Wikimedia Foundation, where he served as deputy general counsel and then led the Foundation’s community engagement team. Before the Wikimedia Foundation, he was with Greenberg Traurig, where he counseled clients such as Google on open source licenses and technology transactions, and Mozilla, where he led the revision of the Mozilla Public License.

He has served on the boards at the Open Source Initiative and the GNOME Foundation, and been an invited expert on the Patents and Standards Interest Group of the World Wide Web Consortium and the Legal Working Group of OpenStreetMap.