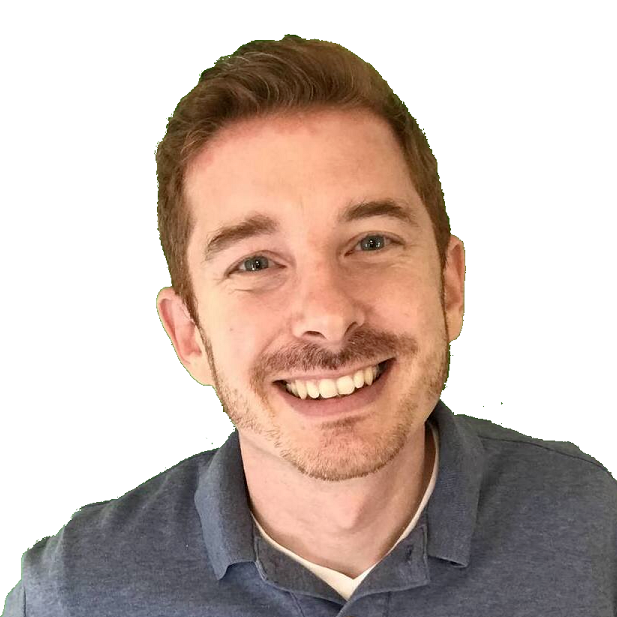 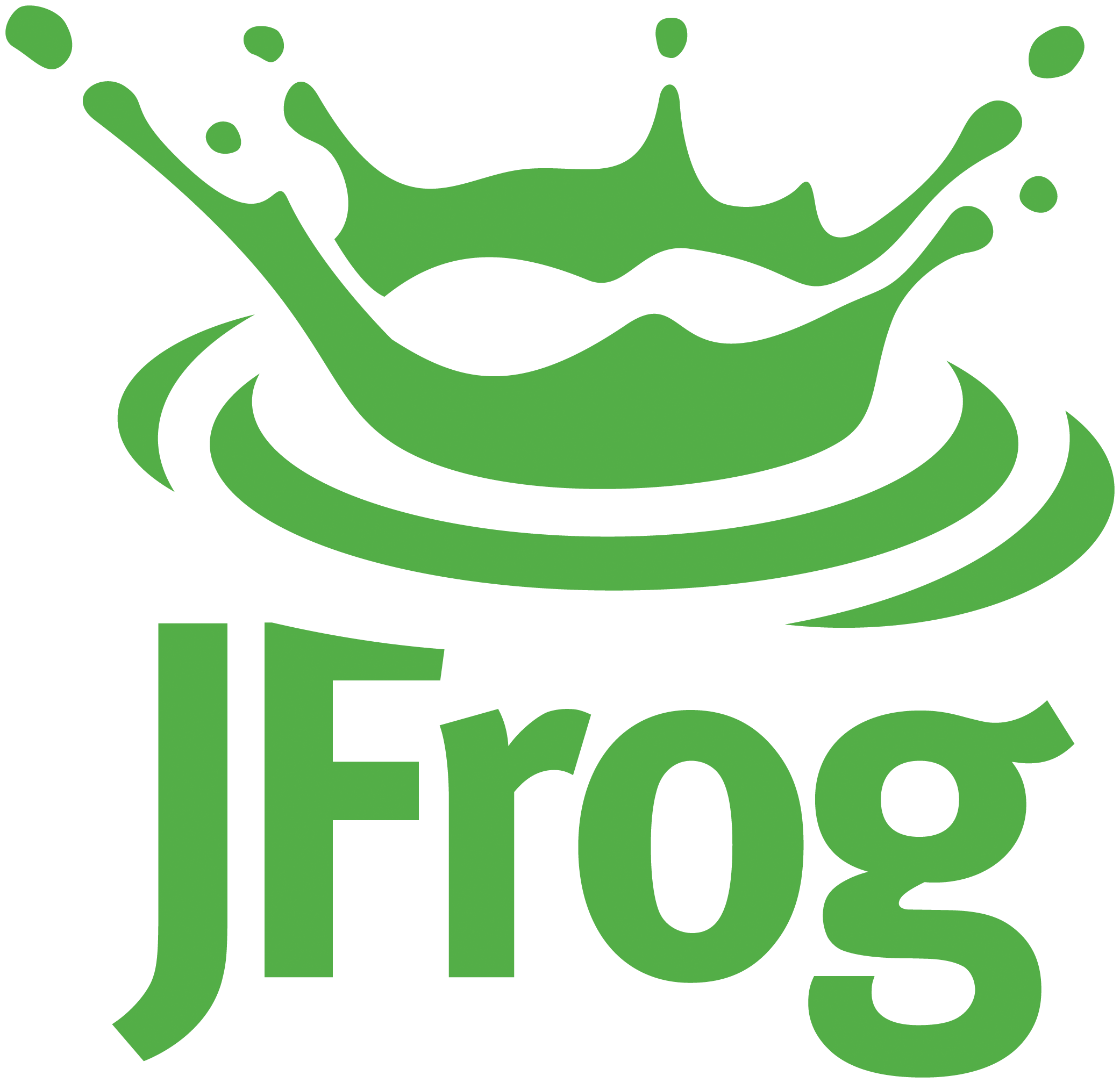 Despite many misconceptions, the use of C and C++ continues to grow. In fact, it dominates dozens upon dozens of software ecosystems, both open source and enterprise. Conan is an open source project which set out to bring modern dependency and package management to these languages in 2016. Now, just 5 short years later, tens of thousands of developers, and hundreds of enterprise companies are using Conan as a cornerstone of their development workflows. In this talk, we will discuss Conan’s goals and needs as an open source project, and the critical role that commercial funding played in it’s meteoric rise to prominence. We’ll also discuss how the options for commercial funding have evolved dramatically since 2016, and what lessons we might learn for the future of open source.

Jerry Wiltse is a Senior Software Engineer of the Conan development team, and has been dedicated to build engineering for C and C++ since 2016. He is an avid open-source enthusiast but also deeply focused on enterprise development environments. He is also the narrator and creator of the Conan learning track on the JFrog Academy.